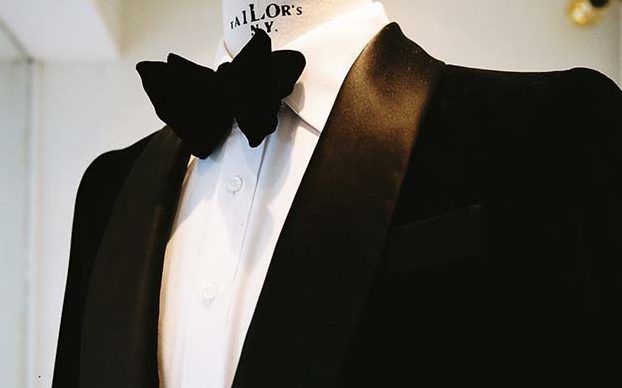 For this special edition dedicated to formal wear, who better than Peter Marshall, creator of the website Blacktieguide.com, as the Bespoke Coach? For Bespoken, he offers advice and translates the meanings of formal dress codes, to help our readers shine at special occasions.

Booking passage on the inaugural transatlantic crossing of the Queen Mary s seemed like the perfect excuse to buy a tuxedo. Because there was very little information available about proper black tie at that time I decided to do some field research to make sure I did not invest in a wardrobe that was suitable only for a high-school prom. Consequently, I rented a conservative formal ensemble and headed off to the gala opening of a Toronto concert hall to see how well my evening wear would stand up against that the of the black-tie veterans in attendance. As it turns out, my initial I noticed was the presence of a satin strip on the trousers of the other gentlemen whereas mine were unadorned. However, I couldn’t help but be struck by how much this minor aesthetic touch enhanced the outfit’s overall elegance. It was an important lesson and one that would hit home time and again as I continued my pre-purchase research: When it comes to looking your best in formal wear, success in the details.

In the 21st century, the most formal civilian dress code is largely limited to royalty and high society and, even then, it’s rare. The only times that ‘white tie’ is likely to appear on an invitation are for prestigious society balls, society weddings, public dinners and European state dinners (notably, white-tie weddings are fairly common in Finland, Norway and Sweden). At this level of formality the rules are very strict: they don’t call it ‘full dress’ for nothing.

Should you be fortunate enough to attend such an august occasion, this is not the time to be a spendthrift. Poorly fitting rental clothes will make you look like a second-rate magician, while a properly tailored full-dress kit will foster the impression of landed gentry. This is particularly true for the tailcoat. Unlike a regular suit jacket which is relatively forgiving as long as the shoulders fit properly, tailcoats are a type of body coat which, as the name implies, must fit the wearer’s torso perfectly in order to lie snugly against the chest and waist. In the case of the evening tailcoat this is even more of a challenge because, although it is cut in a double-breasted style, it is not designed to close in front. Other distinguishing traits of the coat include fronts cut away sharply at the waist leading back to the side of the legs, at which point the garment tapers down to the bottom of the back skirt which ends just behind the knee. This skirt is divided by a long center vent creating the illusion of two tails and inspiring the early nicknames “swallow-tail coat” and “claw-hammer tailcoat”.

Black has been the norm for evening wear since of black has been a correct and striking wear not only creates a natural harmony with its after-dark environment but also provides a couple of distinct aesthetic advantages. First, it imbues the wearer with an aura of dominance and power. Second, when worn with a white shirt and accessories, the juxtaposition of black’s complete lack of colour against white’s complete gamut creates the most dramatic contrast possible.

Peaked lapels have been standard on the evening tailcoat since the turn of the 20th century. Nit only are they the most formal style of suit lapel but their sweeping upward diagonal lines also create the impression of a powerful V-shaped torso. They are faced in silk that can be in the former is much more common in North America, its shiny, somewhat theatrical finish is not as popular in Britain, where the understated look of grosgrain is often preferred. 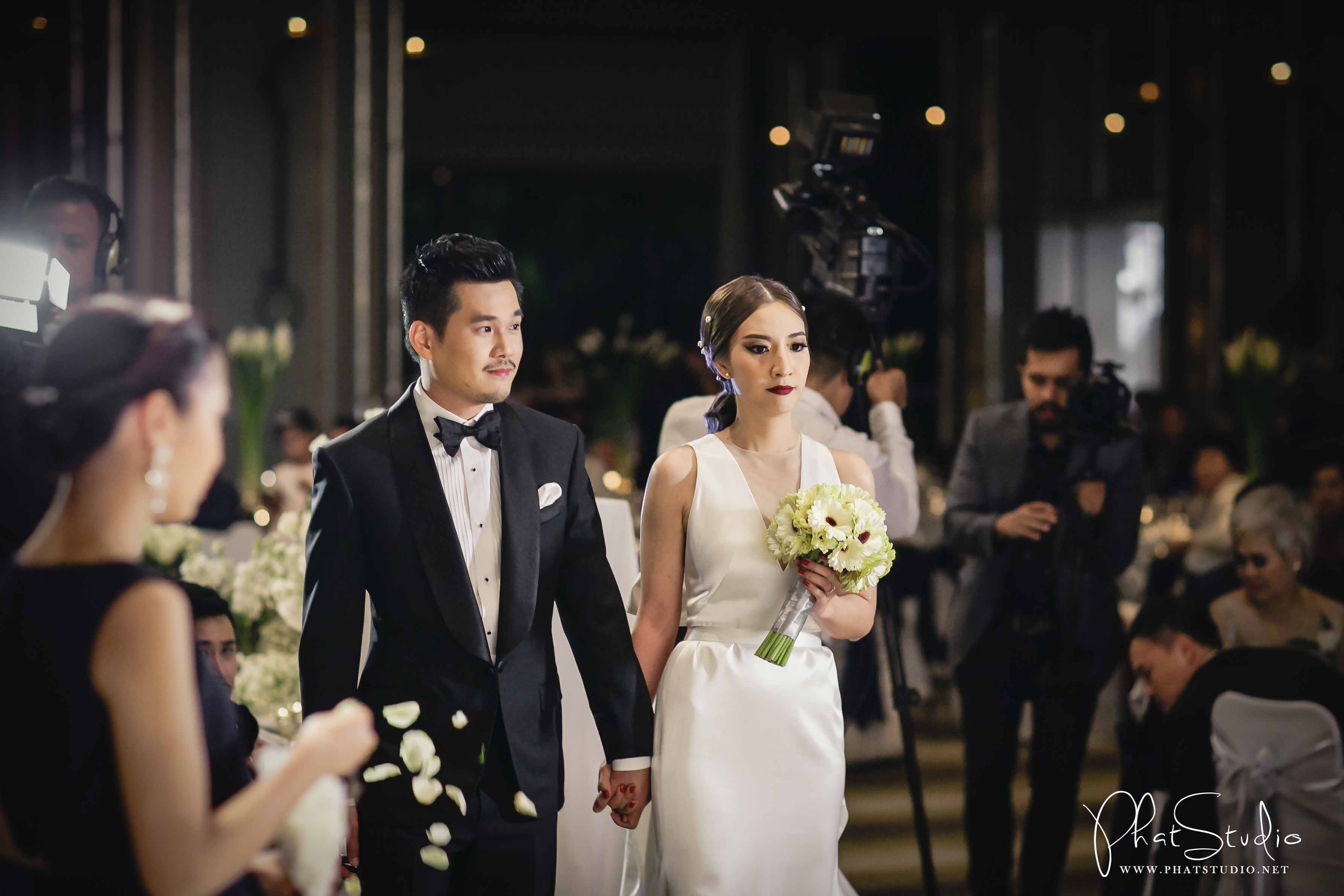